In this article we will talk about the basic colors and a few more, there are about 500 colors in Japanese, little by little we will put them in parts.

After the explanation you will have a pdf to download a few colors to learn each time you look at them, there will also be exercises to print the colors in Japanese, and also interactive exercises, so you can choose what suits you best.

Due to the strong influence of English on Japanese, there are a number of colors that have two ways of saying each other, one predominating over the other or used depending on the context.

These five colors in this form function as nouns, in order to use them as adjectives to describe other nouns we have to add い.

Summary: Colors are adjectives in Japanese, these basic ones that we have just described.

This way they will understand you much better in a conversation.

These words above are nouns that refer to different colors. As a result, the particle “の(no)” is used when describing the color of something.

If you are not familiar with Japanese particles, take a look at this post.

Color can also be described by adjectives. Surprisingly, there are only 5 colors that will become an adjective when “い” is added directly to the back. As well explained above.

Why are these colors so special? It is because these were the basic forms of color in the ancient Japanese language. Each color was broadly categorized and these 5 colors have remained so ever since.

In Japanese, adjectives are conjugated. Ours in Spanish are not. What is red is red, we don’t conjugate it to make it red, so ours will always be: it was red, it wasn’t red, it is red…

Let’s look at other examples and cases:

There is 1 more color that can become an adjective . Why didn’t I put them together with the above 5 colors? This is because although it means brown color, “茶” cannot stand alone when used as colors.

It has to be put together with the word “色 (color iro) to become nouns for brown. As a result, when it becomes adjective, it is “茶色い” instead of “茶い”.

HOW TO SAY OTHER COLORS IN JAPANESE

Here we practice more Japanese colors, remember that it will not be very extensive, since it is necessary to go little by little with the colors, being so many, anyway you do not need the 500 colors, with knowing about 30-50 you already know more than many. The other hundreds of colors are used in Japanese painting and in kimonos and colored threads.

I told you before, that I would put a pdf, so if you want it, click on pdf of colors in Japanese.

As I told you before we are going to start doing the color exercises in Japanese, you can print them or do the interactive ones below.

To access the downloadable color exercises in Japanese and print them, click on the link. There is Hiragana to practice with them and a word search to find them. We hope you like them.

We are about to finish the lesson on colors in Japanese. To finish, please complete the interactive exercises below.

If you liked it, leave 5 stars when voting, and if you want to tell us what score you got. Courage, if you study, you learn.

I hope you liked the article on Japanese colors. 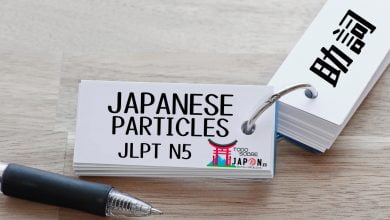 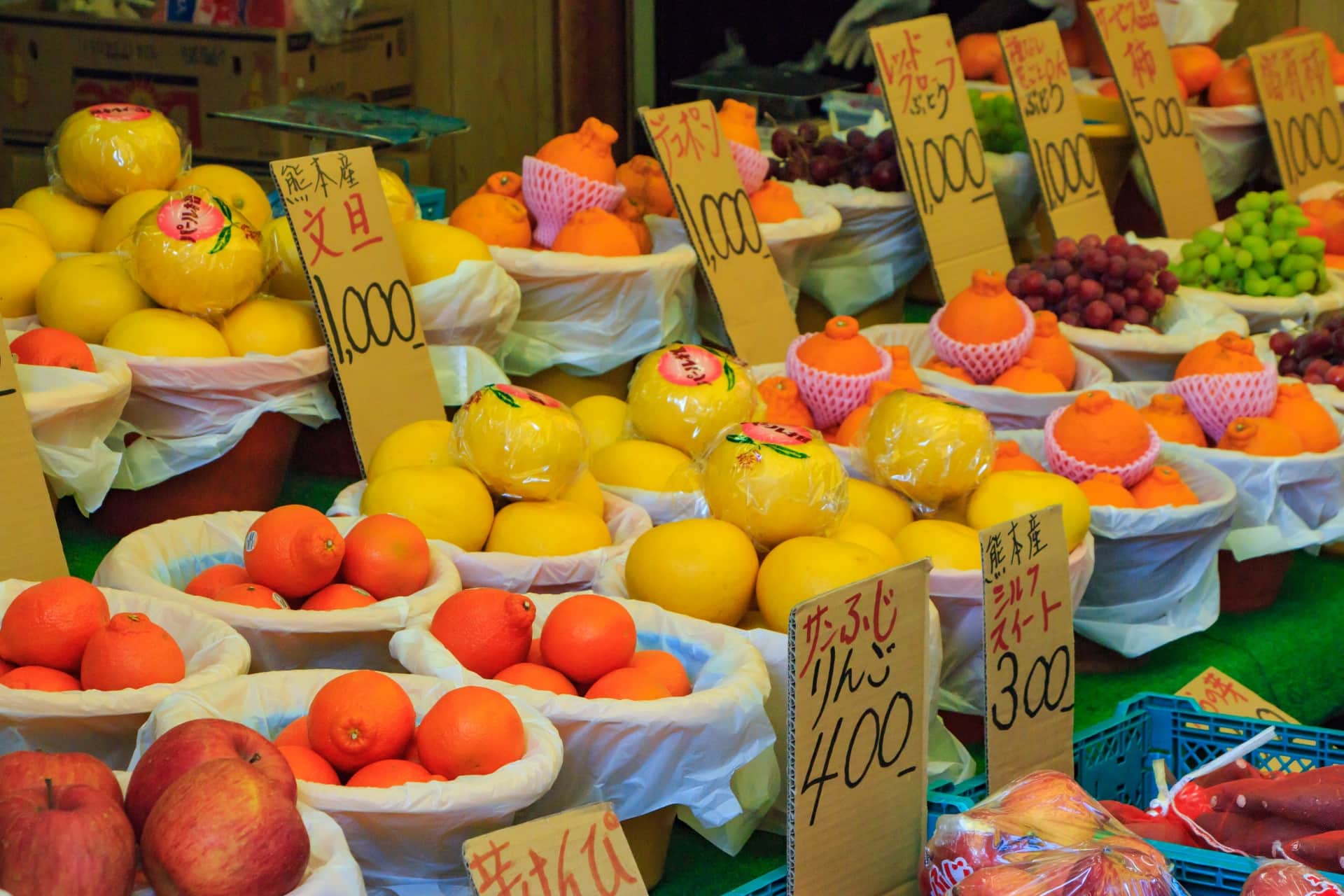 TYPICAL JAPANESE FRUIT AND NAMES OF 40 FRUITS IN JAPANESE WITH LIST, EXPLANATION 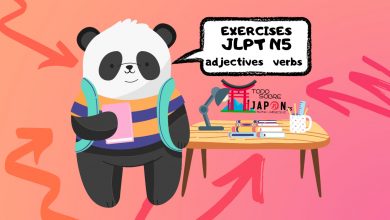 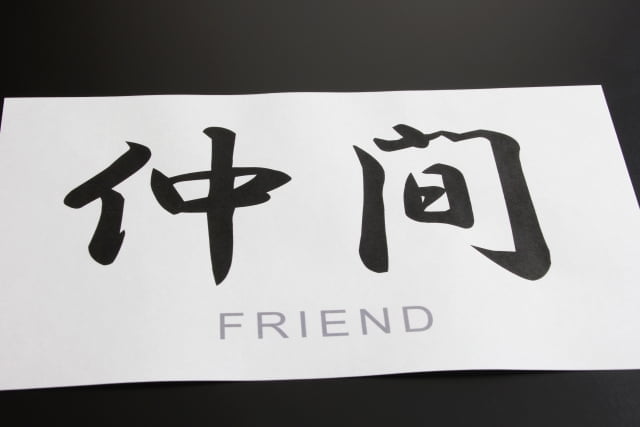