The animals in Japanese will be very useful in many situations, for example, when you see one in the sea, or you want to buy an object with that character, when you order food in a Yatai or restaurant, when you go to a zoo…

Therefore, we are going to review their vocabulary and do exercises on them to practice hiragana while we are at it.

Recall that for nouns as in this case, kanji are used, and there are kanji characters for hippopotamus (河馬), giraffe (麒麟), mouse (鼠), camel (駱駝), squirrel (栗鼠), zebra (縞馬), rabbit (兎) goat (ヤギ)…. etc. But they are often written in hiragana and more usual in katakana.

When it is not a typical Japanese animal, the name of the animal is translated from other languages, it is written in katakana if they are foreign. For example,ライオン (raion – lion) and パンダ (panda – panda).

HOW TO DESCRIBE ANIMALS IN JAPANESE: BIG OR SMALL

There are also two adjectives, large きい (ookii) and small さい (chiisai); and two similar words 大きな (ookina) y 小さな (chiisana) used to qualify nouns. They are often interchangeable, but in some cases they are not.

An animal in kanji (dou butsu) is 動物 and in hiragana どうぶつ.

If you like anime or manga, you will see that in many of them appear, for example, in One piece a whale called Laboon appears in one of its chapters, in Ao no exorcist a cat called Kuro appears, and one of the most popular manga/anime characters is none other than ドラえもん (doraemon)…As you can see many animals appear in almost all anime, so you better learn them to study.

ANIMALS IN JAPANESE: THE COMMON PETS (ﾍﾟｯﾄ petto) How to say Mammals in Japanese (哺乳類/ほにゅうるい / Honyuurui

Pets or domestic animals whether they are household or farm animals, in Japanese, are very useful for knowing names as they are great conversation starters. You can ask your friends what kinds of pets they have and you can tell them about yours. In Japan pets are very popular, just like in the west, and can be found in most home holds. Now let’s look at the most common pets in Japan and how to say those names in Japanese.

Let’s remember that Kana are: Hiragana and Katakana, in the table we will always see one of them, or both.

ANIMALS IN JAPANESE: THE FARM

ANIMALS IN JAPANESE: FROM THE SEA –ンようせンぶつ OR RIVER AND SEAFOOD

As you can see all kanji carry the kanji 魚 “sakana” 「魚へん 」, for example the combination of the kanji 鰯 (いわし) or “iwashi” sardine is with fish and 弱い (よわい) which means fragile or little resistant or sardine is a fragile fish and thus making relationship with each kanji we can go learning.

Although these are not fish names, they are related to it, if you are in a restaurant or you are fishing, or just talking to a local about fish in the fishing villages…they will appreciate that you know everything.

Insects, also known as こ ん ち ゅ う in Japanese, are hated by many, but still loved. Now we’ll look at some insect vocabulary that will make your skin crawl. Perfect for warning someone about the impending cockroach crawling towards them.

Although some can be dangerous in the wild, we still love these animals, and they are the featured animals in any zoo exhibit.

Here are some of the most common birds we see in cities, towns and places near the ocean.

This list of Japanese vocabulary is not exhaustive or complete, as we know there are many more animals and especially types, an example would be that there are more than 100 types of birds, but it is best for beginners to start with the easiest.

In another post we will talk about Japanese mythological creatures and their names and legends.

An interactive animal exercise in Japanese, to tell if it is small or big.

An exercise of animals in Romaji (once you know it, it is convenient to start studying them in hiragana and those with katakana and later in kanji.

Another exercise of animals in Romaji (this time more common marine animals). Just drag the correct word to the picture.

This exercise only works in Google Chrome, and Safari, so if you don’t use either of them you won’t be able to hear anything at all in the tab.

Click on the animal you want to hear, and you will hear the voice of a Japanese woman saying their names. If you want you can complement it while you try to make the animal pdf since it is the same pdf, but this one has sound.

JOIN OUR FACEBOOK GROUP TO FIND PEOPLE WITH THE SAME HOBBIES

JAPANESE FACEBOOK GROUP FROM SCRATCH, TO LEARN THE JAPANESE LANGUAGE

OR JOIN OUR SOCIAL NETWORKS FROM THE NETWORK BUTTONS AT THE TOP OF THE PAGE. 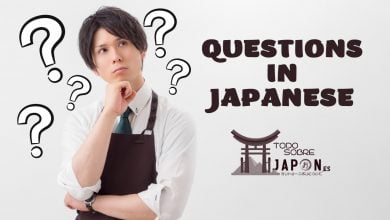 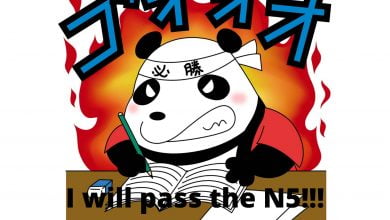 List of i-adjectives jlpt n5, and from n4: kunai form, kunakatta form, katta form…. And exercises, all for the jplt exam. 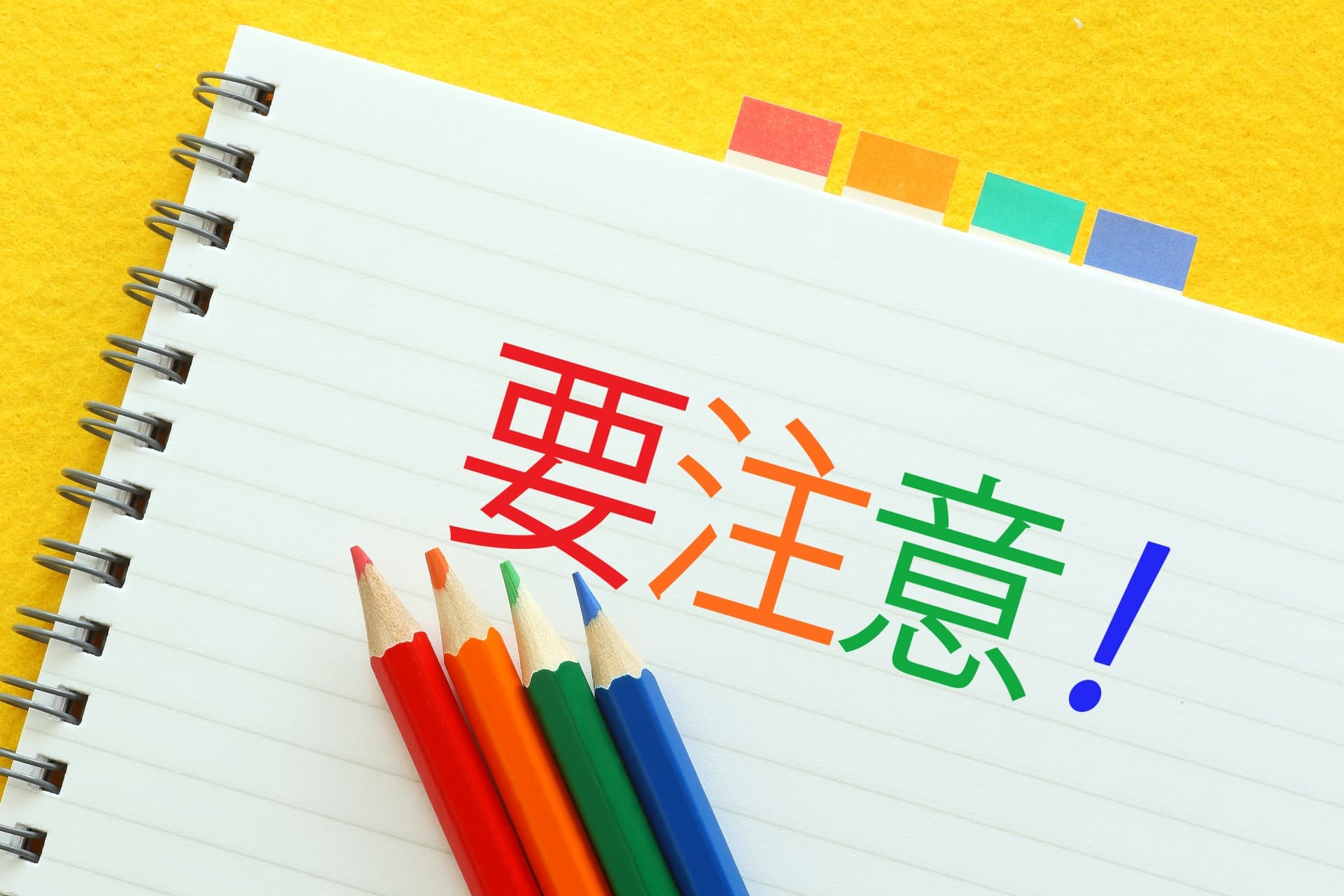 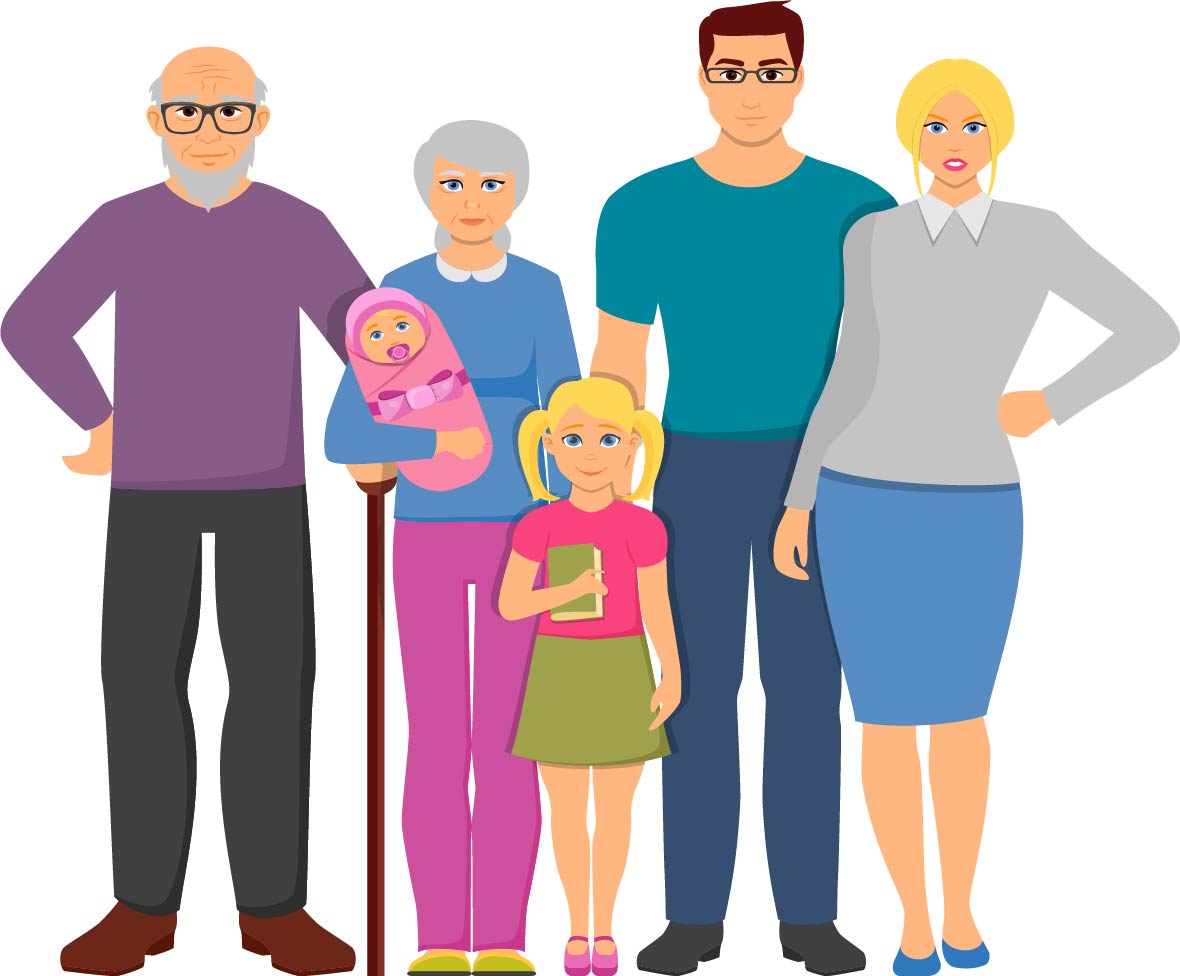